New Multitude
Home Essays & Reviews The Kgotla and the State in Botswana: Instrument of the People or... 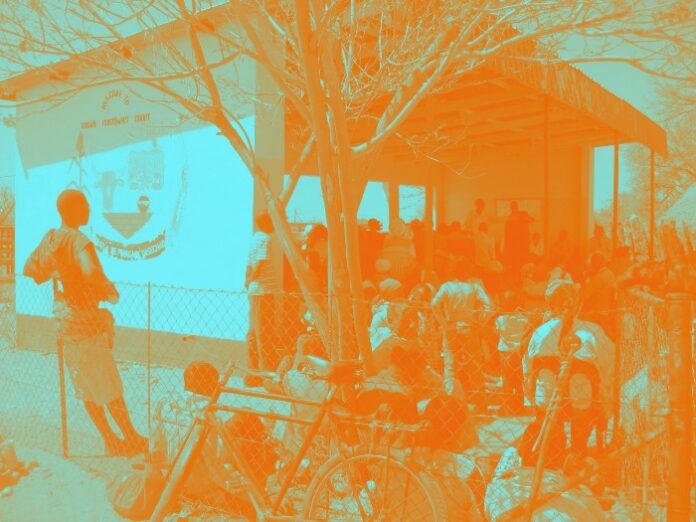 There is much to like about the Tswana system of the Kgotla, essentially open public forums where anyone may have their say on the issues of the day. In contemporary times, they are utilised by the State as places for public consultation and the ruling BDP party favour the Kgotla as a means of connecting with the public. Nevertheless they are still somewhat unique spaces of oratory and participation where anyone, no matter their position in society may speak. There is a idea that such a system represents a unbroken chain of democratic governance, stretching back to the pre-modern era.

As Partha Chatterjee reminds us, we should be weary of claims of the ‘pre-modern’ within modern societies. The process of Western-led colonialism did not uproot native cultures, but neither did those cultures remain virginal. Modernity is a plural phenomenon and the post-colonial calibrations of society and state are not a mix of the old and the new, but ‘ new products of the encounter with modernity itself’. Therefore institutions such as the Kgotla deserve a critical eye as much as any other institutions utilised by the state and are best looked as institutions of the public sphere as media is. 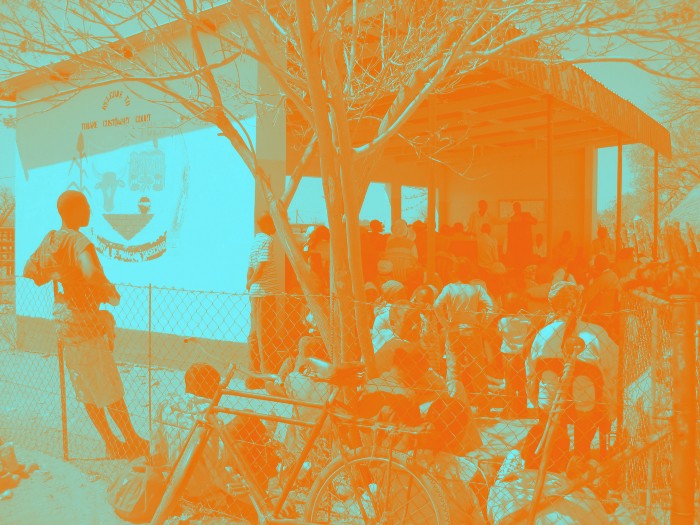 It is true that the Kgotla offers a space for the marginalised to make their voices heard, nevertheless it is also a place where the government are able to construct and reaffirm hegemony. this is not because the Kgotla is explicitly politicised, but quite the opposite. The Kgotla is imagined as a civil society space, distinct from politics, but the effect on this is to depoliticise development and in effect exclude opposition parties from these consultations. Thus, Kgotla are not only spaces where the public may speak to the State, but spaces where the State construct policy not as a political decision but a matter of technology, that cannot be opposed. In this way too, they also serve as conduits for the diffusion of Western technocracy.

Botswana is a recipient of Western aid and development assistance and in the development industry, participation has become a watchword. Global concerns in the new millenium about the perception of aid being a Western imposition led to the Paris Agreement of 2005, which aimed for “aid alignment, donor harmonisation, management for results and mutual accountability”. If your eyes glazed over at that string of techno-speak, you’re not alone. Essentially, the agreement was about aid donors letting recipient countries take the lead in projects (‘letting’ being an instructive word here). The Paris Agreement failed because development remained depoliticised, with financial assistance to those in poverty preferred over long-term institutional development. Kalyan Sanyal’s work on development is instructive here. Sanyal sees that global capitalism creates populations of reserve labour who must exist on the margins of society in informal, precarious economies. The shift of development discourse from consciously political institution building to the current ‘poverty management’ programs of Western-led NGOs helps to legitimise the capitalist world order.

Across the world, news-media serves a similar function to the Kgotla system. TV producers increasingly give way to the politicians and their empty soundbites and are loathe to challenge them for fear that challenge might be conceived as partisanship. When spheres of civil society are claimed to be non-partisan, they become empty vessels for the ruling class to fill with propaganda. The greatest trick of capitalist hegemony has never been to say ‘we won the argument’, it is to deny the very existence of arguments.

Public spheres for debate are vital in challenging hegemony, but their role as regulators and mediators may be wishful thinking as depoliticised techno-rationalism (which is of course not really rational, just claimed to be) is co-opting these vital arenas. Globally, the aggregate effect of is to create ever smaller islands of ‘knowledge’ as politics is leached out of policy. For countries in Africa and the South the gap between the knowledge makers and receivers is even more defined. Decades of World Bank austerity programs have crippled African universities, and the Global South is not seen as a source of theory, but a place about which the North theorises. To rebel against this destruction of knowledges (epistemocide) is not to claim cultural relativism but to realise that a plurality of thought is necessary for higher order thinking.

From the Kgotla to global news-media, public spheres around the world are being co-opted by power. The task then is to question the constitution of these spheres and question the unquestioned.

Comoroff, J. Comoroff, J. (2012) Theory from the South: Or, how Euro-America is Evolving towards Africa.

Kamola, I. (2013) Why Global ? Diagnosing the Globalization Literature Within a Political Economy of Higher Education.

Gulbrandsen, Ø. (2012). The State and the Social: State Formation in Botswana and its Precolonial and Colonial Genealogies.