Home Uncategorized On Marxism and Degrowth 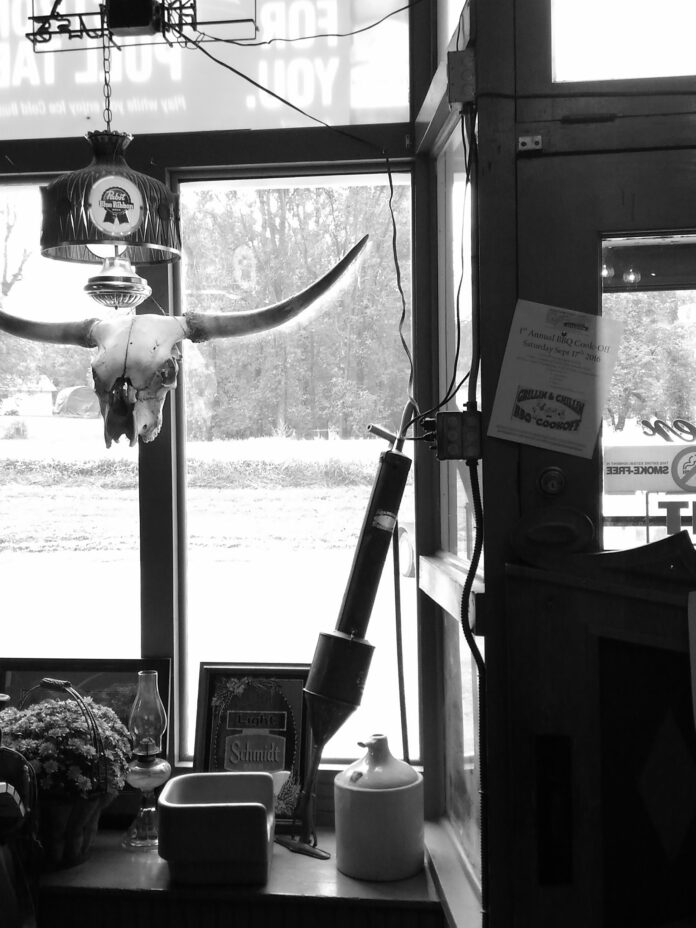 I have friends who are intellectual leaders of the degrowth movement. I have the greatest respect for them and admire their work immensely. But I strongly believe that degrowth as a strategy is mistaken from a Marxist perspective. Here’s why.

First, some Marxists criticize degrowth already. But their arguments are vague and not elaborated. They tend to say that Marxism is not opposed to growth and/or is even in favor of further developing the means of production. But this is only partly true. The first step to become a revolutionary is to understand that the means of production are already developed enough to meet the needs of the world’s working class many times over. So holding out for their further development is a chimera and one that has been employed by armchair and champagne socialists for nearly a century.

Second, yet degrowth is still wrong from a Marxist perspective. Why? The answer is simple. Because it deals with the surplus value, the s, and what to do with this. Like the pro-growth Marxists, or luxury communists, the degrowthers simply take the opposite side of the argument. Instead of saying we need to increase the s, the degrowth people say we need to decrease it.

Yet this is fundamentally flawed, since it is not the surplus itself that matters but rather how this surplus is created or how it comes about in the first place which is the key issue. This is through a social relationship between people wherein one class of people, the working class, must sell their labor to another class of people, the capitalist class, to survive. In other words, you can eliminate or reduce the amount of surplus value, or you could increase it, through further development. But neither of these things will destroy capitalism because they do not address the essential component that defines capitalism: the wage relationship. Even redistributing the surplus will ultimately not make a difference as long as this social relationship goes untouched.

The mistaken focus on regulating the surplus leads both pro- and de-growthers to neglect the working class as the main agent of historical change. Both groups in this debate think that the transition to what they call “communism” will happen nearly automatically or by default and with minimal struggle. The luxury communists think technological change will render capitalism superfluous while the idea of “degrowth communism” admits that it will only need a small portion of the world’s population to achieve. So, we can see that there is no place for class struggle in either of these accounts.

But the transition to communism, which will fundamentally transform social relations between men as a precondition for new modes of production, will most certainly require the concerted, organized efforts of the entire global working class in rebellion against its masters. Questions of precise strategy are beyond the scope of this short article. But we should have no illusions that the leaders of the movement will be workers themselves and not academics or political leaders.

Now, to be fair, those in favor of degrowth are in a sense actually correct although their order of operations is confused. After the wage relationship has been abolished and the global working class has achieved democratic control and autonomy over the production process, there will be less or even no need for growth. This is because, as mentioned, productive powers are already enough to meet the world’s collective needs. In this scenario, the portion of surplus previously consumed by the capitalist class will be eliminated. Problems of exploitation, both of people and the environment, will disappear. But again this situation is predicated on reformed class relations. To do otherwise is to assume the conclusion before its necessary prelude.

Justin Aukema is Assoc Prof at OCU, This was originally posted at his blog Mostly Economy. He also has a youtube channel. 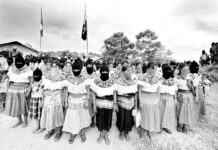 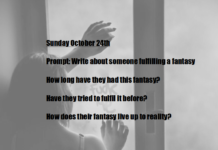