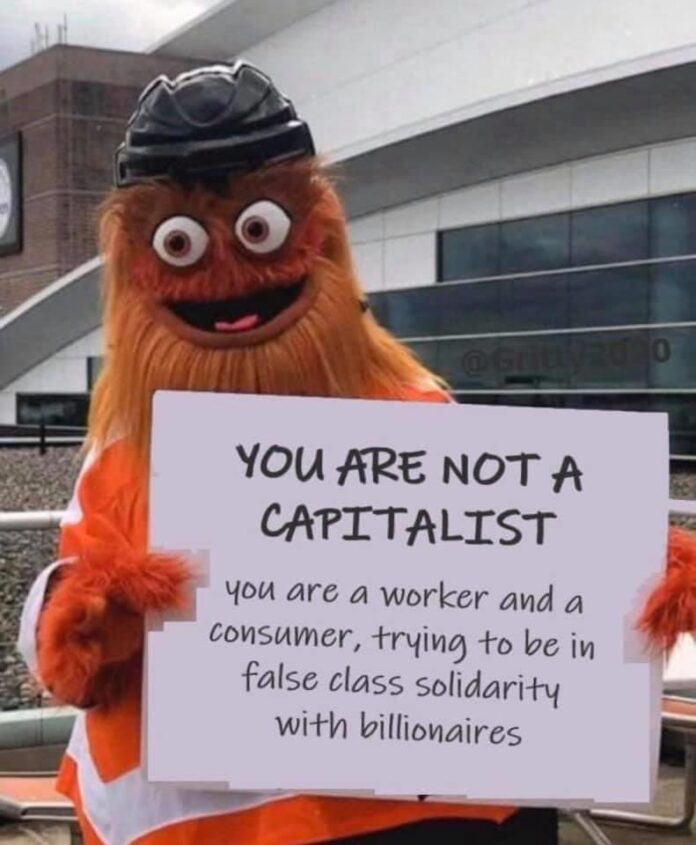 “Nothing more than socialites masquerading as socialists”

Veteran Singaporean socialist Poh Soo Kai recalled that in his university days someone had brushed him off with this line. The insult cut deep as he came from a very wealthy family, yet the ‘socialites’ of Poh Soo Kai’s cadre would earn their radical credentials in the Fajar case, where the editors of a radical university magazine stood trial for publishing allegedly seditious material. The socialists were also founding members of the dominant People’s Action Party, which they would later abandon as it steered to the centre-right position it holds to this day.

The ‘champagne socialist’ argument, is routinely used against the left not just in Singapore but globally by both dissidents and opponents. According to its adherents, the reason for the Left’s impotence for any meaningful change is that it has become too middle class, too intellectual, too detached from the “working class”. Just as Poh Soo Kai was labelled a ‘socialite’, these “radlibs” or “PMC”s are often derided as well educated people on a power trip, using those below them as tools to gain office or social capital. This has resulted in the Left’s addiction to woke or identity politics, more fixation over cultural issues than class. All of these problems could have been avoided, these critics say, if The Left returned to its working class roots. Reject these socialites masquerading as socialists! Embrace social conservatism! Embrace harder borders!

Singapore, a city of yesterday, has finally caught on to this trend. In the election a few months ago, Workers’ Party candidates faced these exact same criticisms. Too well educated and/or wealthy, too similar to PAP, too attracted to identity politics. These new members will surely lead to the party’s doom, cried the denouncers. Make no mistake, this is a very tantalizing narrative. It creates a very soothing and easy dichotomy, that of the middle/upper class intellectual with their social liberalism versus the working class(TM) with their casual chauvinism and spooky nationalism. While it’s true that the worst excesses of these ‘socialites’ do need to be curbed somewhat, but on the other hand, such a discourse ignores perhaps the most glaring reality of the Left, the “working class” Left is almost nowhere to be seen, here or anywhere else

Although many modern versions of “Fajar-ites” still exist in academia and other spaces, their trade union counterparts (once associated with the Singapore Association of Trade Union (SATU) who were banned in 1963) are absent. In the early 1960s the Singapore Association of Trade Unions (SATU) consciously formed as a left wing union led strikes against capital until it was banned two years later. The modern trade unions of Singapore only serve as Capital’s accomplice in the tripartite system. Any genuine grass-roots organizing has been similarly recuperated by the PAP, supporters of which are typically working class, grateful for the meager handouts given to them every year. The Left over here did not abandon the working class, if anything the inverse happened.

Of course the same dissidents and opponents will try to accommodate this uncomfortable truth by claiming that these ‘socialites’ leftists chased them away with antics like woke culture, but even that reveals their ignorance of history. The working class around the world has historically always been socialism’s strongest advocates and prime movers with the middle class its cheerleaders at best. This is true for everywhere in the world just as it was for Singapore, with the working class kickstarting the socialist/independence movement with the Middle School and Hock Lee Bus Riots. The working class organizers would later form the bulk of the People Action Party which would schism to form the Barisan Sosialis.

By blaming the middle-class ‘socialite’ socialists for the current docility of the Singapore working class, the so-called post-left populists degrade the working class into caricatures, robbing them of their choice to be socially conservative or liberal. Indeed the browbeating of the recent BLM protestors as PMC/petite-bourgeois or lumpen highlights their bigotry of low expectations. But worst of all it robs any blame and therefore agency from the working class, painting them as a helpless princess awaiting for their knight in shining armour to come and save them from themselves. If one finds the cries and antics of these ‘socialites’ too annoying, it is because the silence of the working class have been too deafening.

Do we really believe that the worst excesses of the terminally online crowd or the woke crowd are responsible for a lack of working class agitation? This isn’t to say that middle-class Leftism isn’t due it’s fair share of criticism, but then so are the unions, whose educational functions are severely lacking in praxis. Nevertheless, there are much larger structures at work here, primarily the state-capital system whose hegemony of meritocracy ensures a culture of individualism dominates over solidarity. It is here where our ire and action must be directed.

巧妇难为无米之炊! No matter how accommodating or perfect the middle or upper class leftists can be, without an innately agitated working class, an influential left wing movement cannot be formed. The only way to empower the Left is to agitate and educate the working class, not browbeating anyone that isn’t them. The priority for any (sincere) leftists should always be towards eliminating the foundations of the false consciousness over the working class, not policing the behaviour or organization of others. Having the right opinions, hot takes, organizational structure (or people) within the party (or organization) does not matter if it isn’t actively seeking to undermine the chains and clutches of the working class. It is not a coincidence that these ‘inquisitors’ are awfully silent on any form of agitation.

Poh Soo Kai ended his anecdote about being called a ‘socialite’ by revealing that the person who made that insult eventually relented and joined his socialist club, making a causal remark that ‘Even socialites can be socialists’. I hope whoever is reading this takes note of this small reminder from an old socialist.

Support New Multitude, our writers and artists on Patreon